Scrolling though these photos immediately brought a smile to my face. Clara’s smile and personality is infectious, even via photo! These two has the cutest elopement ceremony in the Conservatory Gardens at Central Park which holds a special place in their hearts. It was misty and foggy  but nothing was going to dampen their love and excitement.

Here is what their photographer Judson had to say about the day and the couple :

” Clara and Jean Pierre met while Clara was studying at Mount Sinai’s medical school and Jean Pierre was nurse in the Hospital.  During rare lunch breaks they had together while at Mount Sinai they would walk through the conservatory  gardens just outside the hospital. Clara and Jean Pierre, wanted an intimate and chic wedding, and wanted to play with some of the wedding traditions. Clara chose for her something borrowed to be her dress from rent the runway! Her something old to be her shoes she wore to Prom. Her something new to be her necklace, and her something blue to be a cool leather Jacket from Free People! Jean Pierre opted for a cool blue suit to complement Clara’s Blue Jacket. They celebrated their marriage by popping the cutest bottle of Moet! It was truly so special to capture and I can’t wait to share it!” 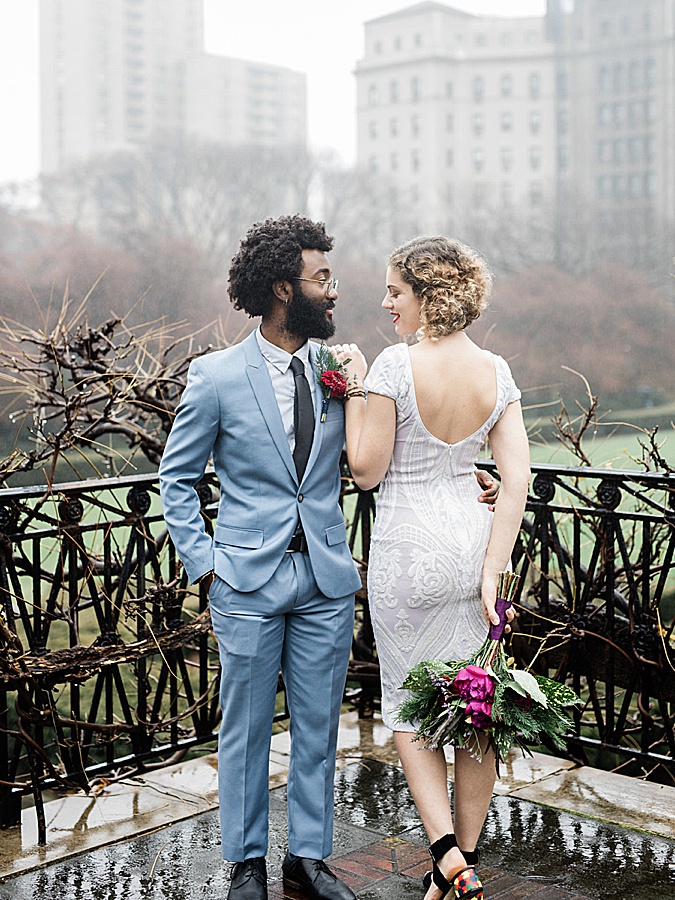 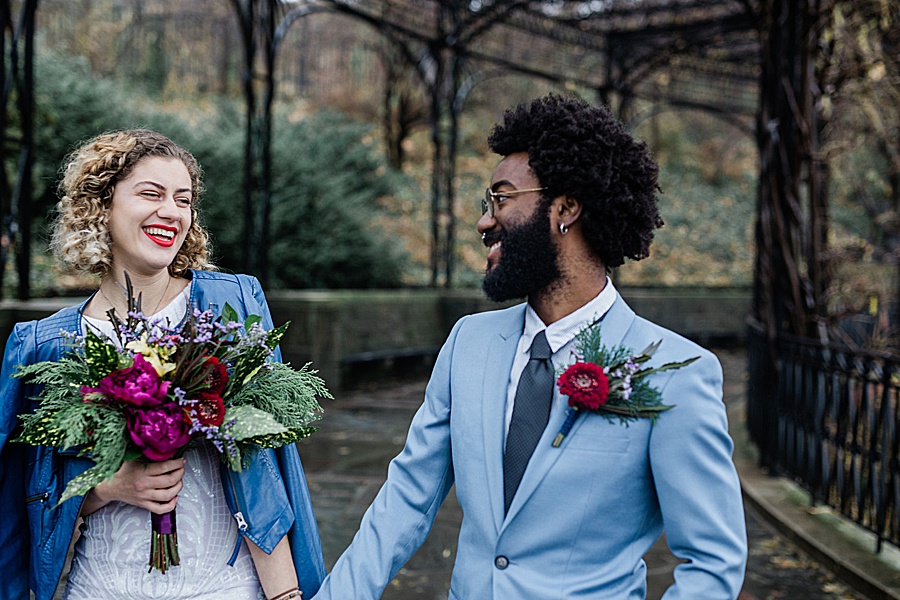 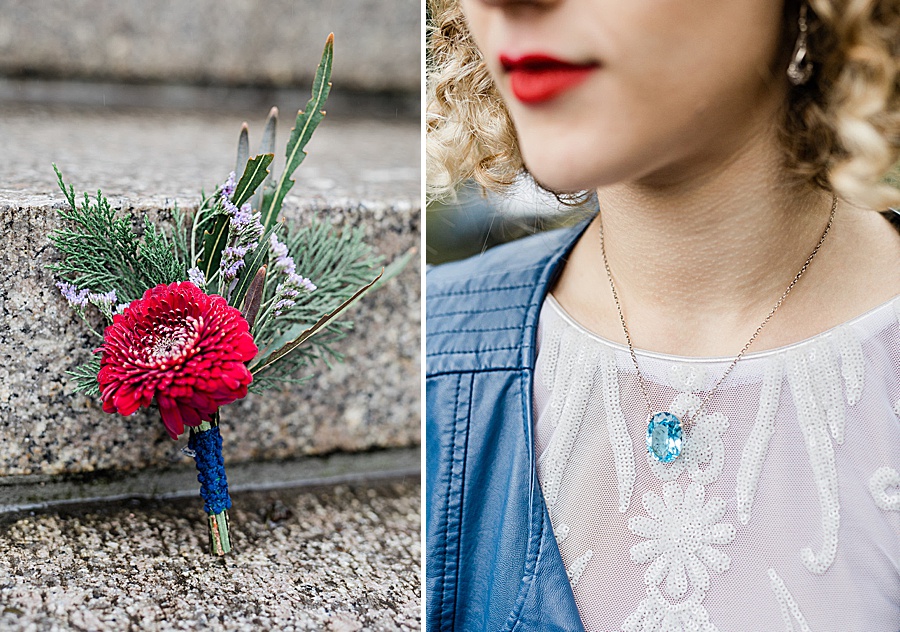 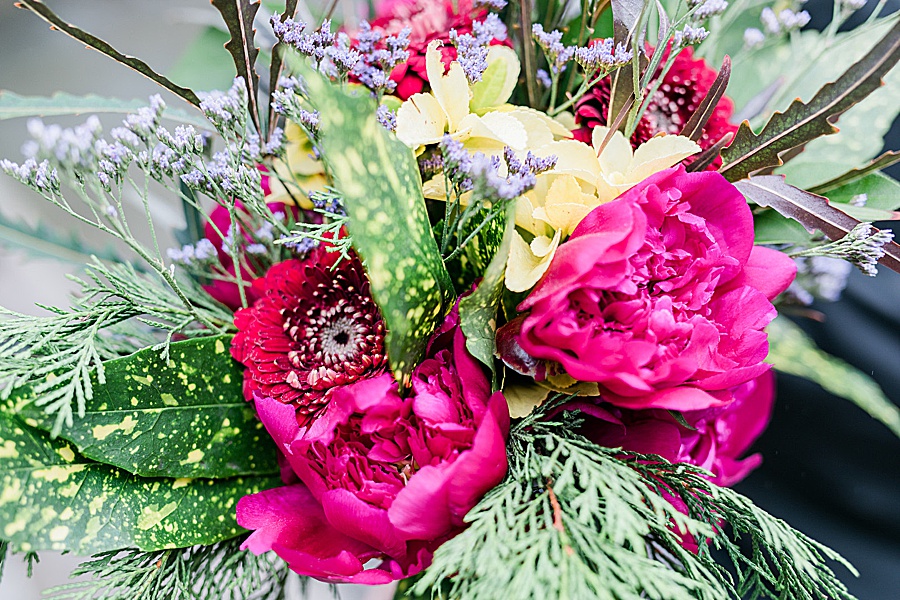 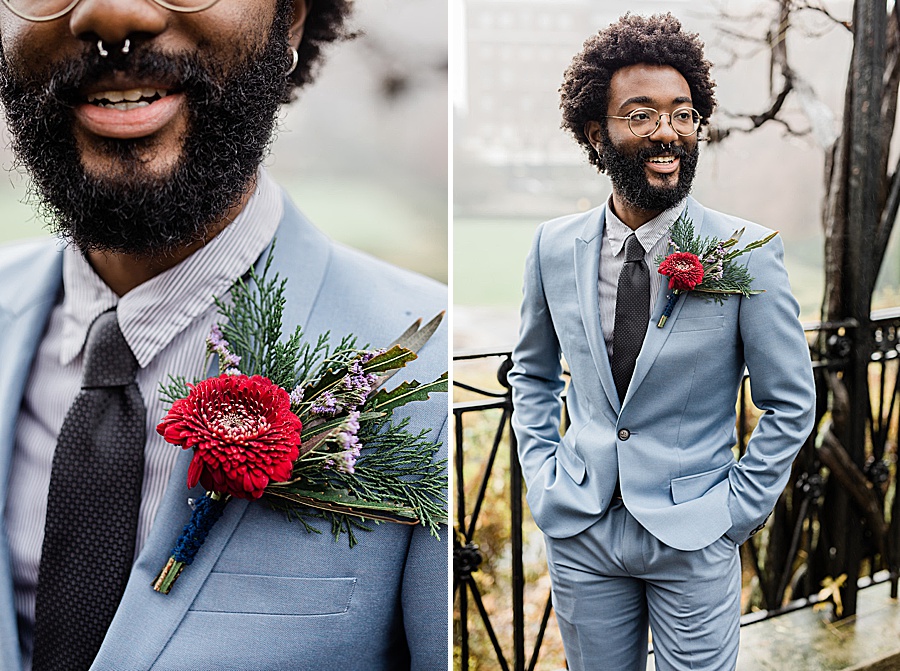 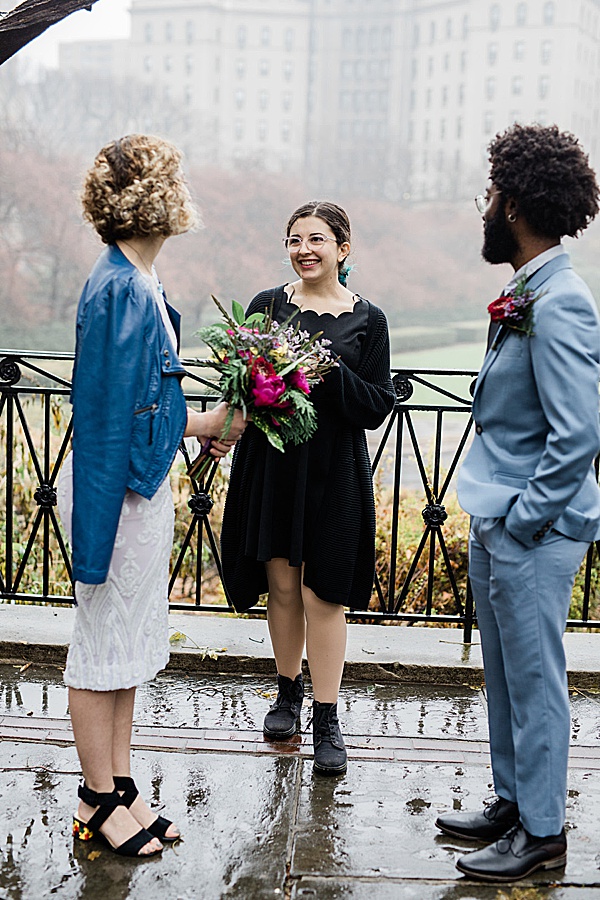 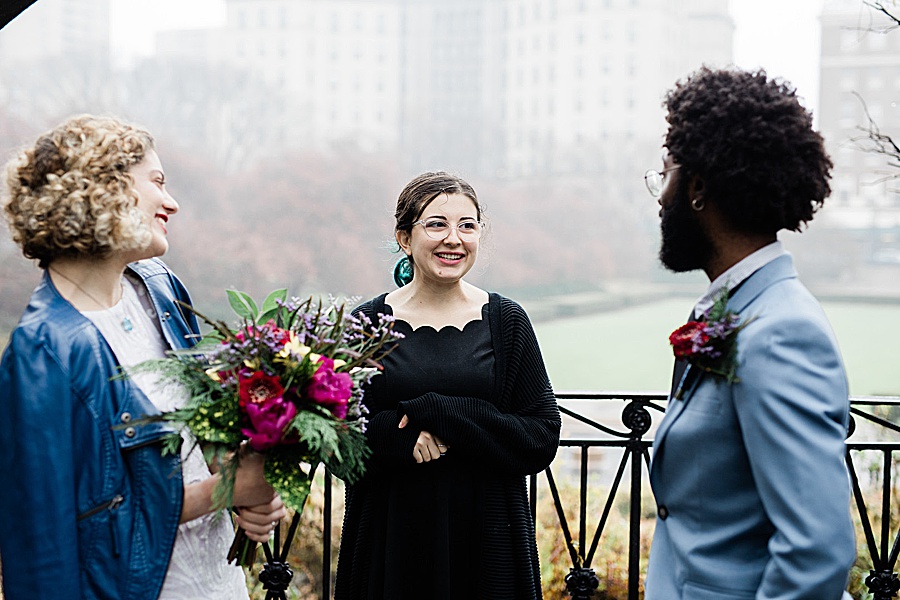 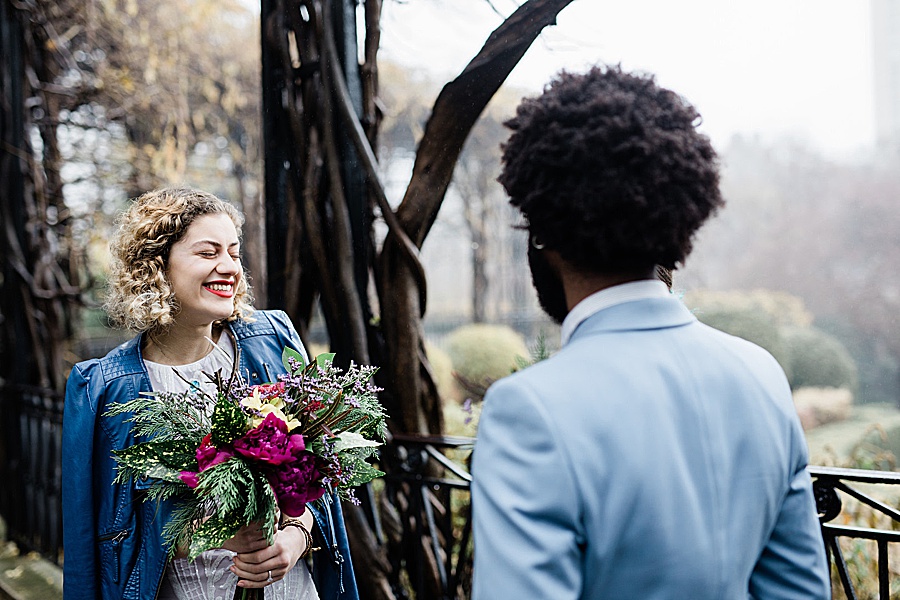 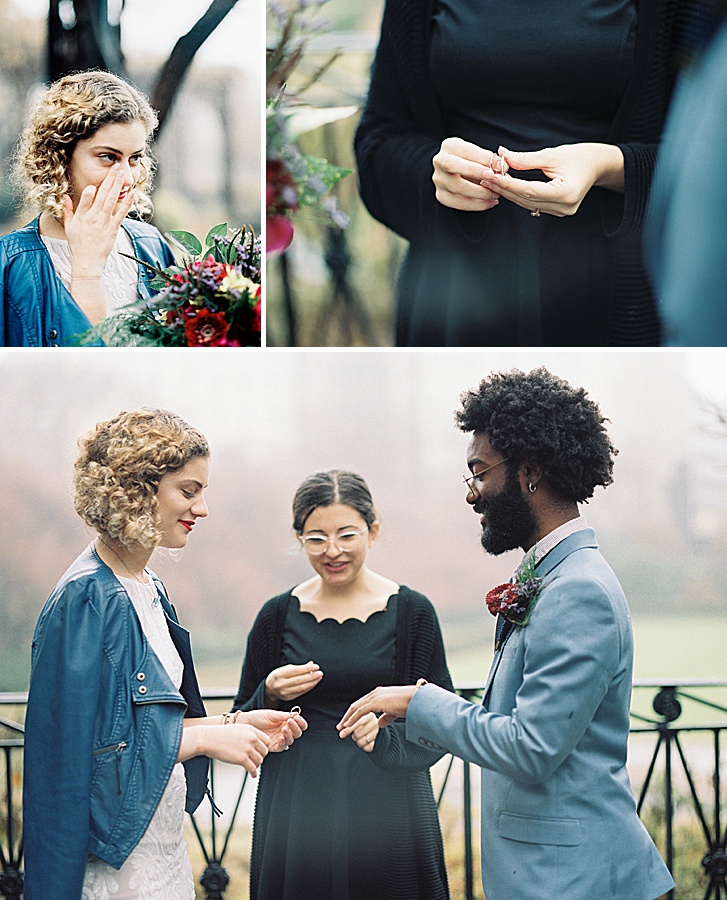 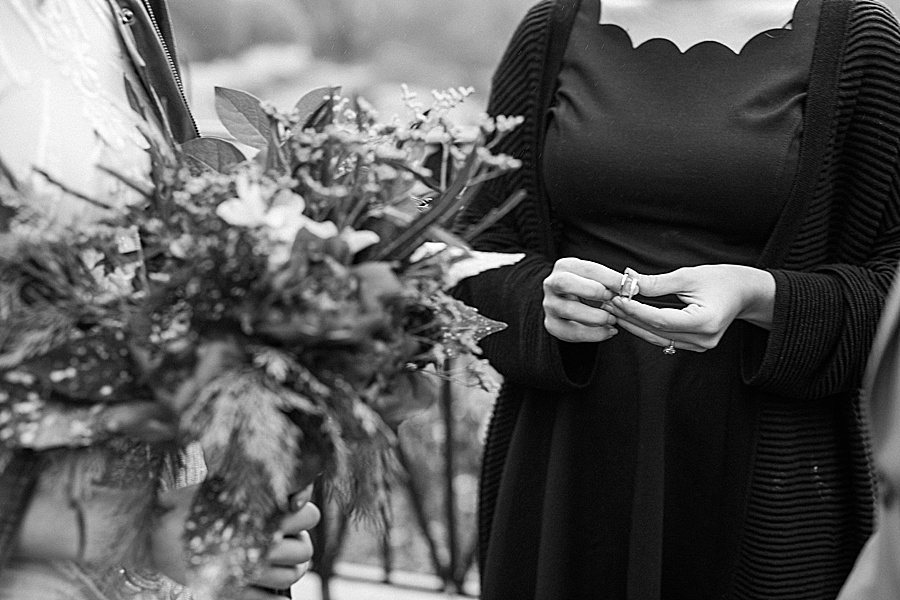 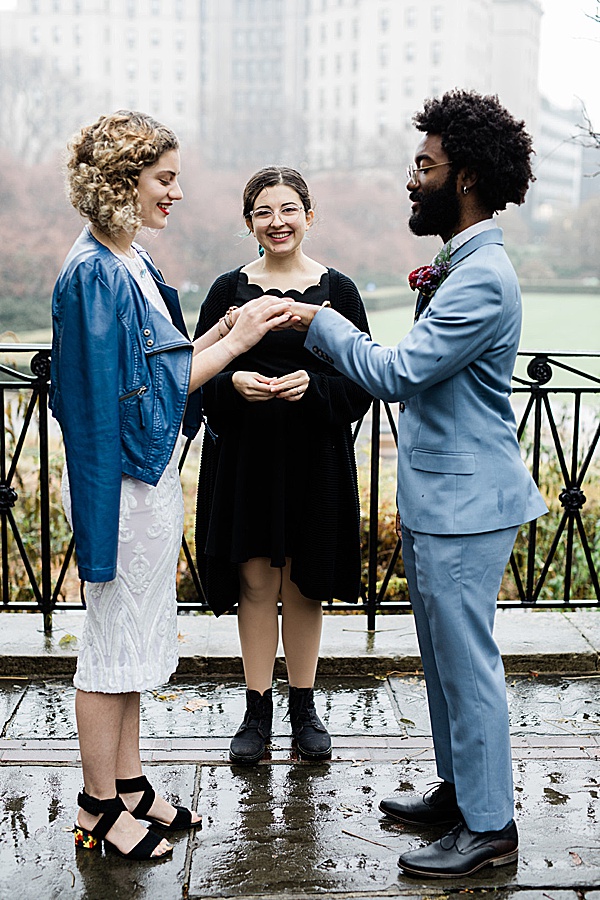 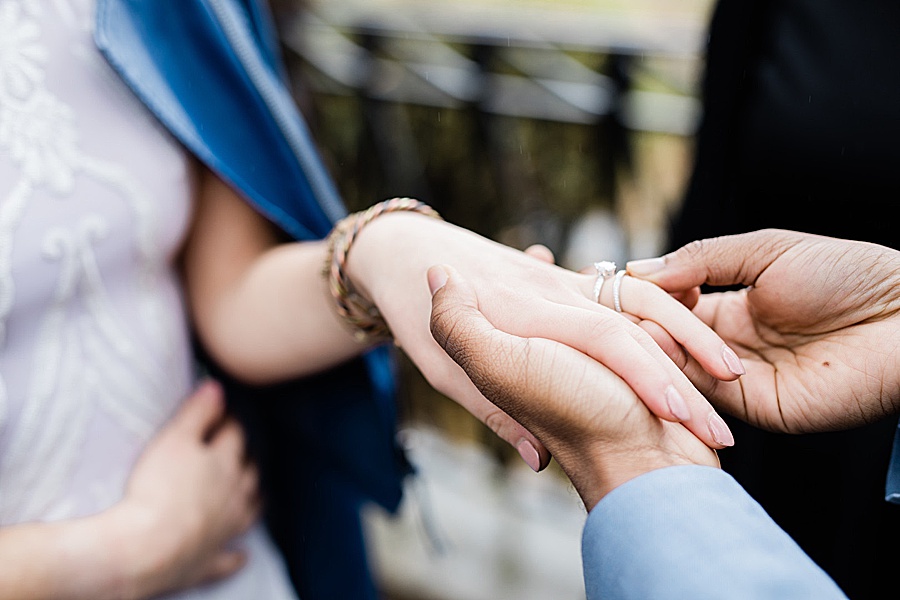 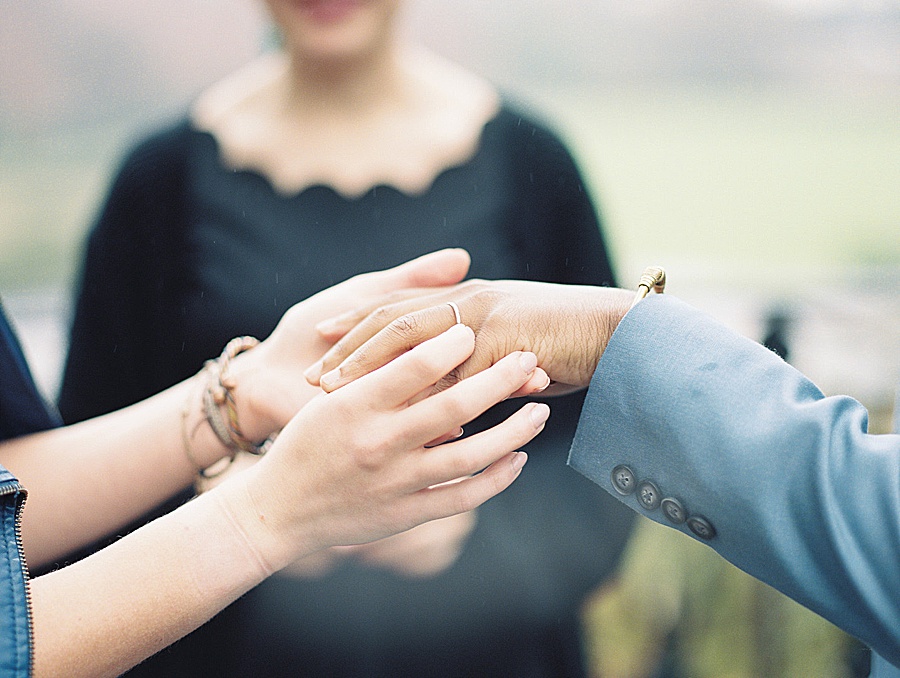 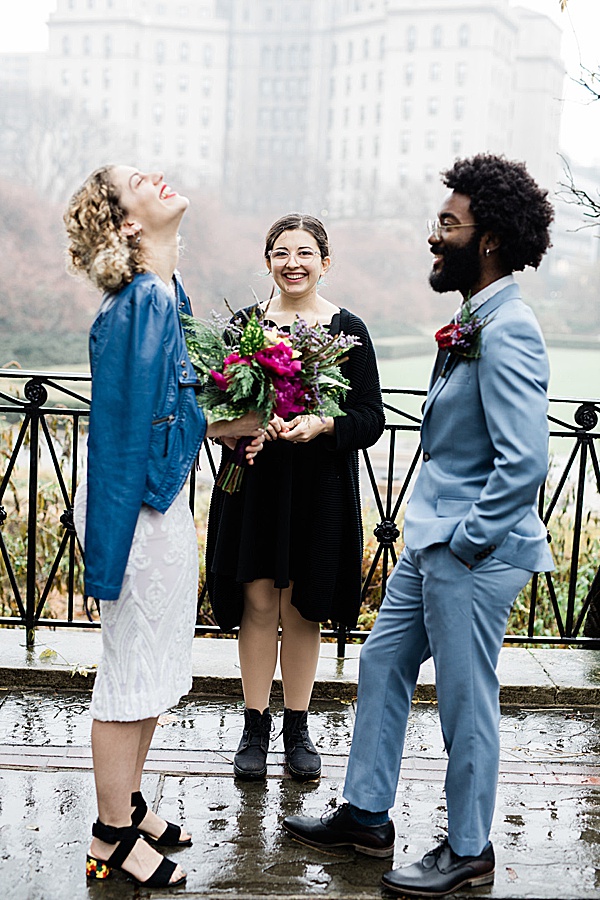 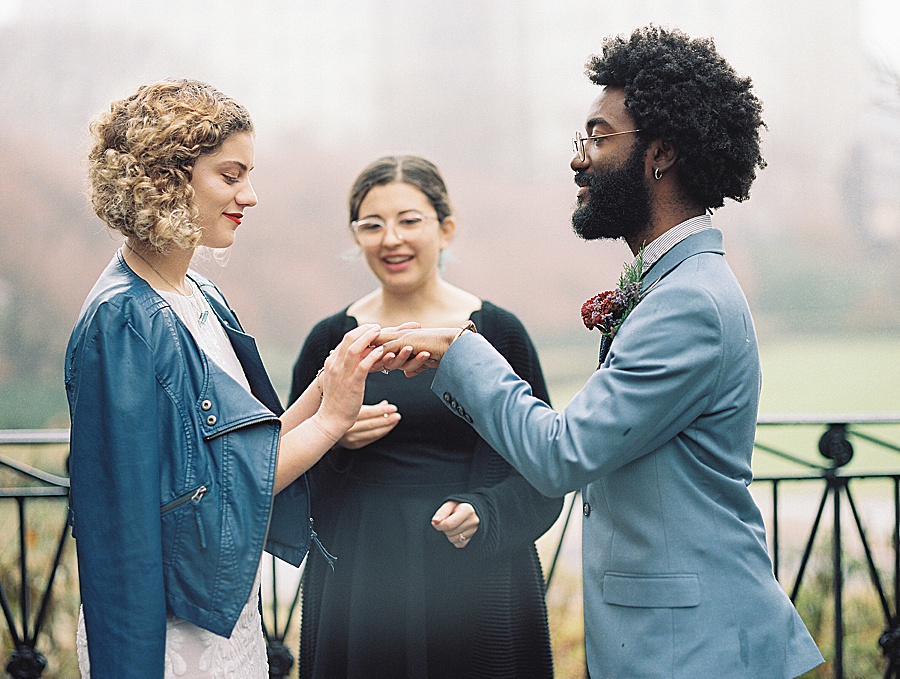 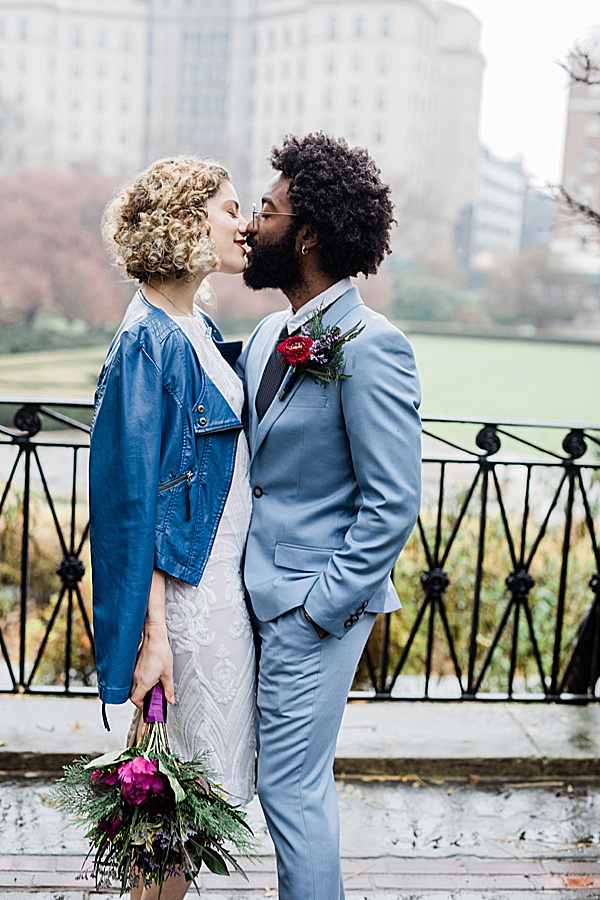 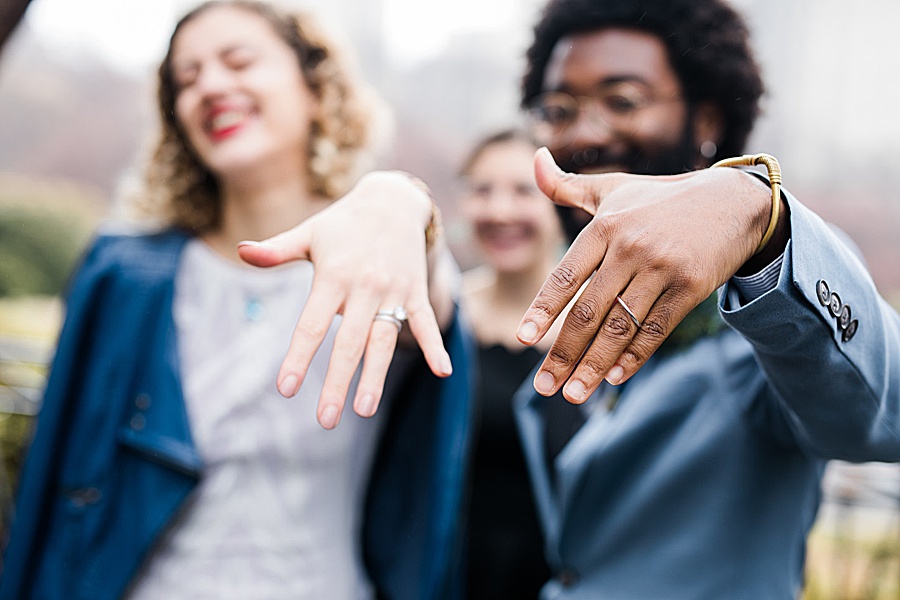 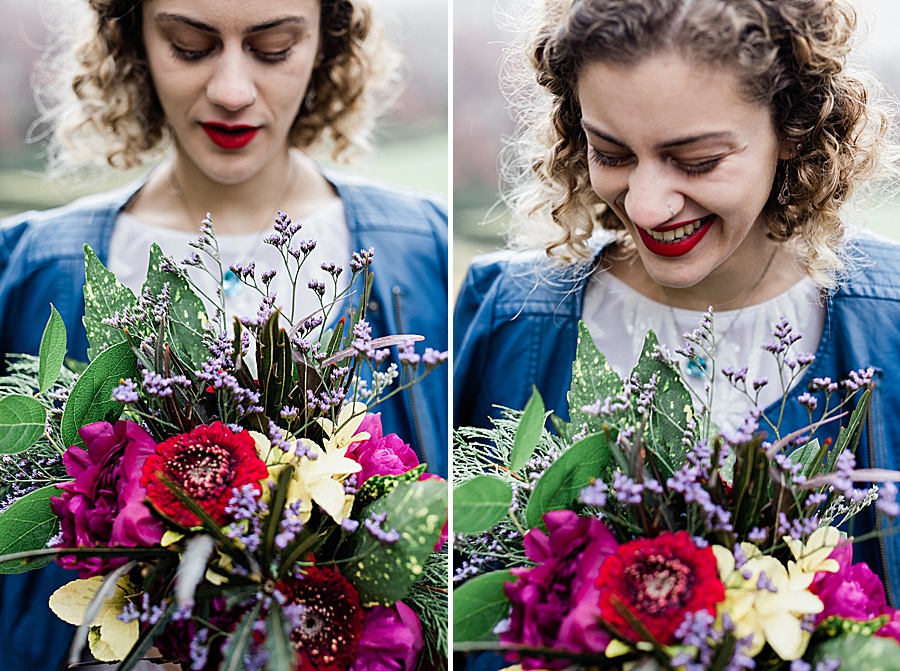 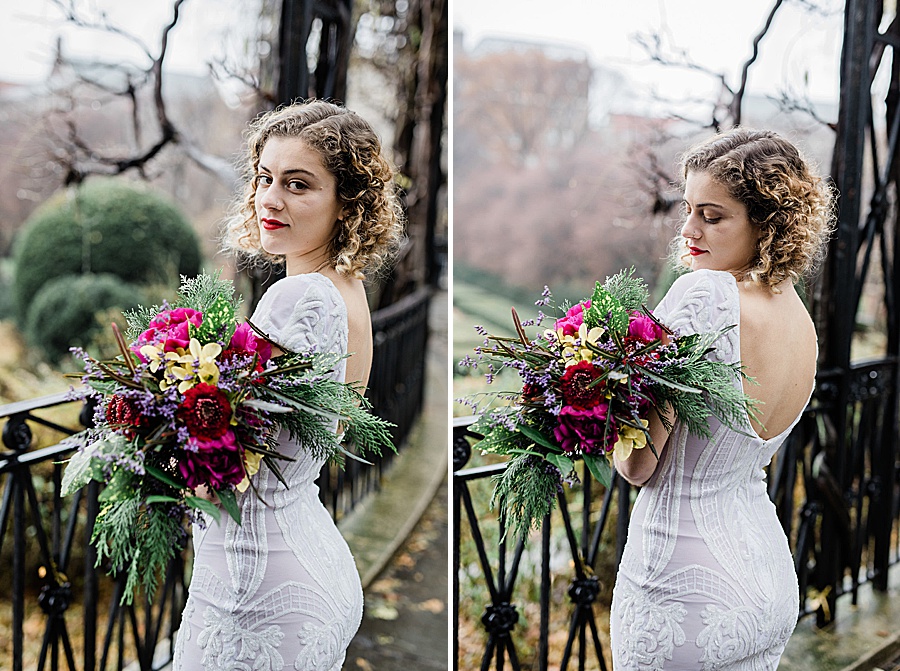 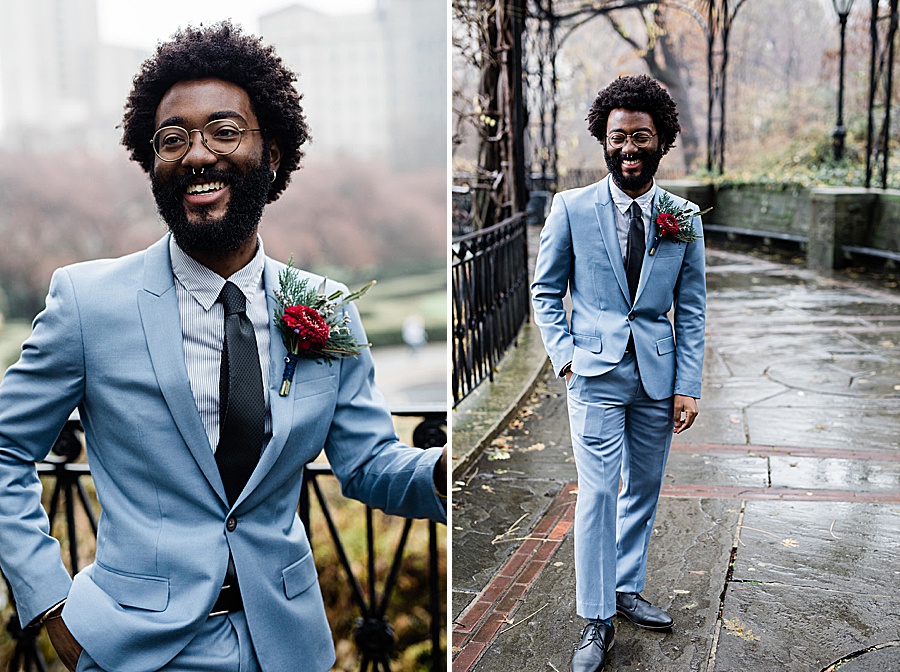 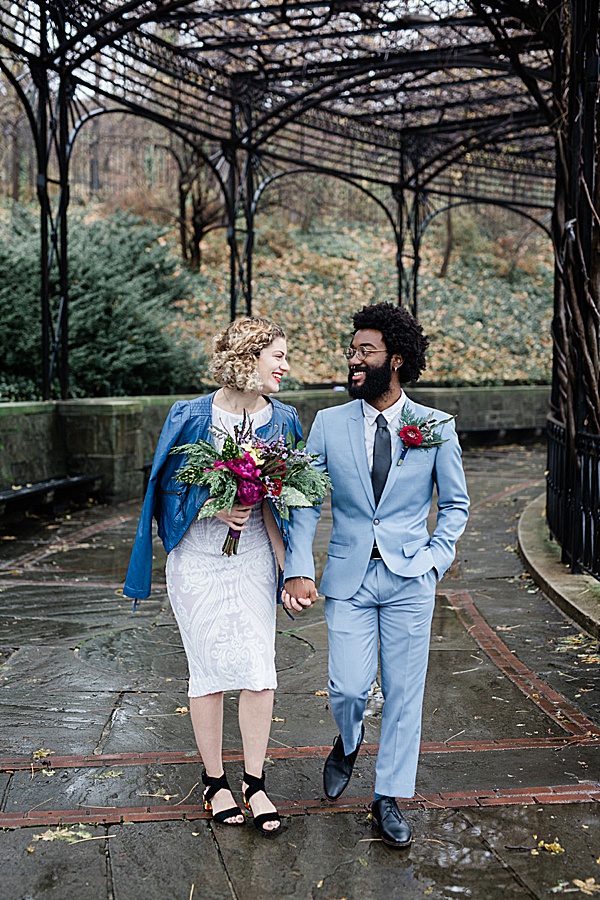 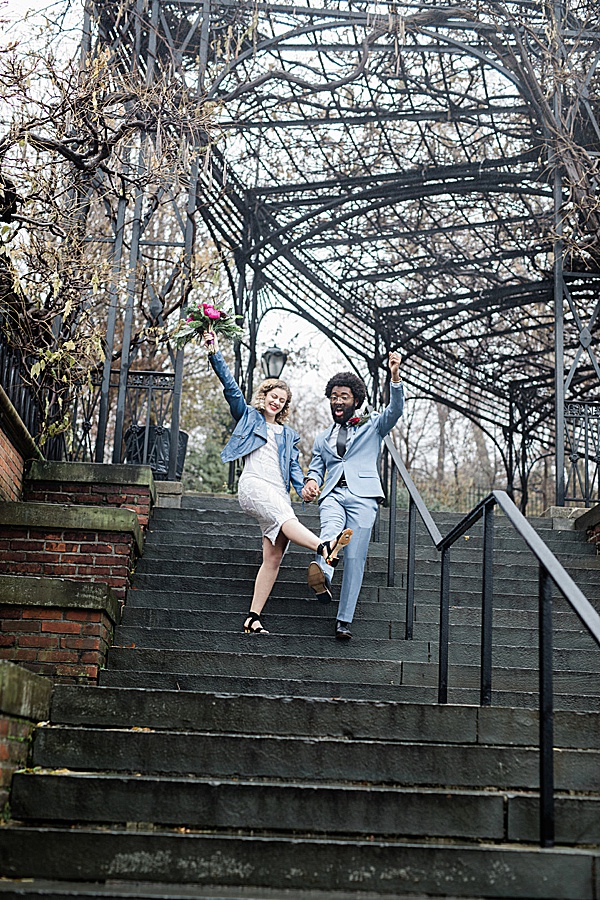 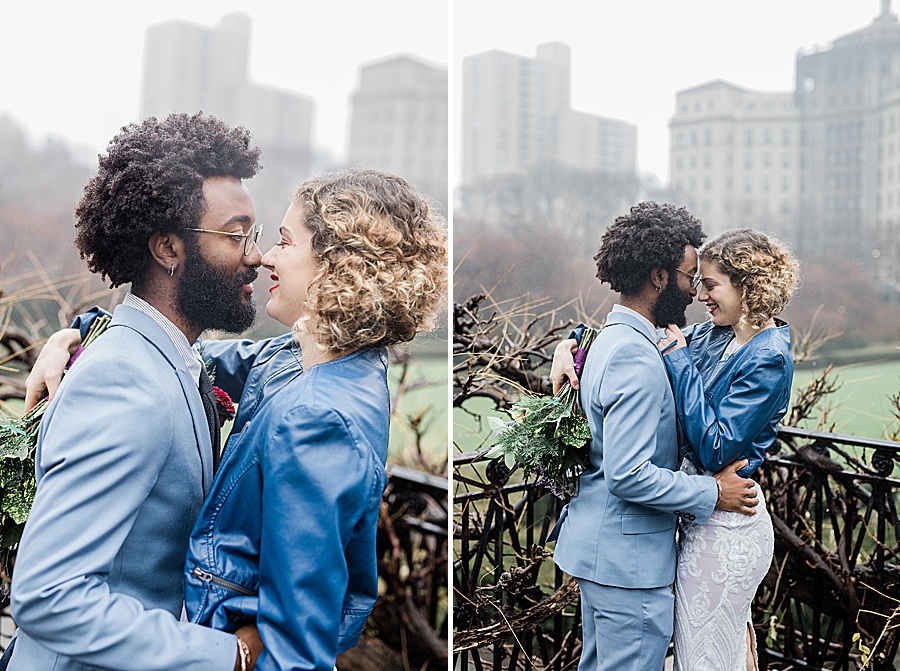 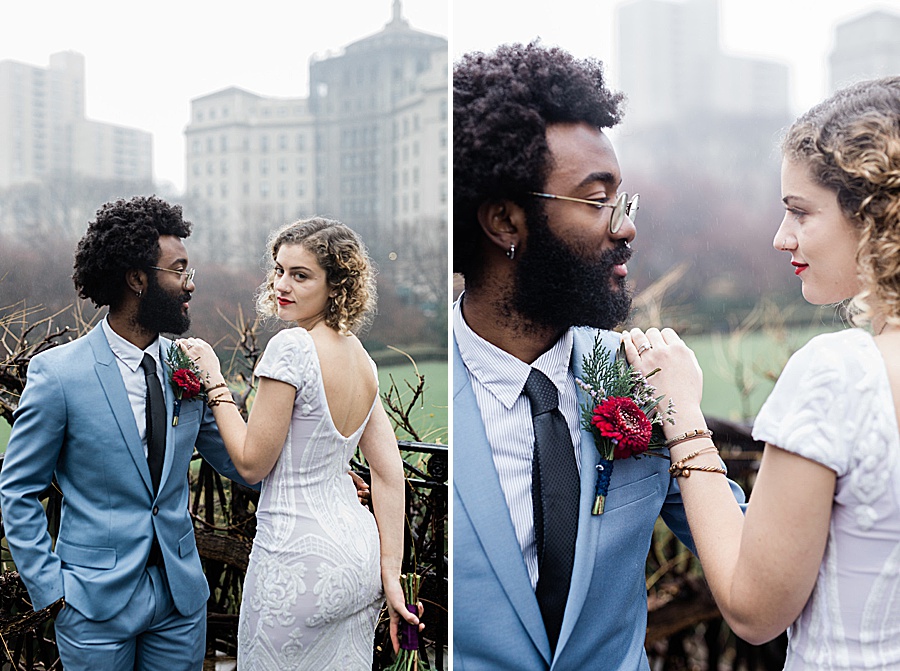 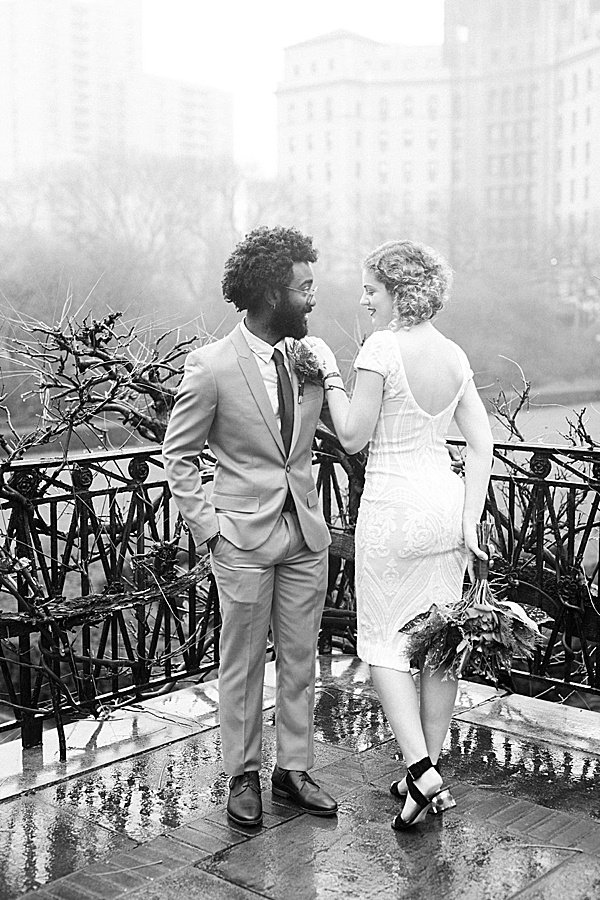 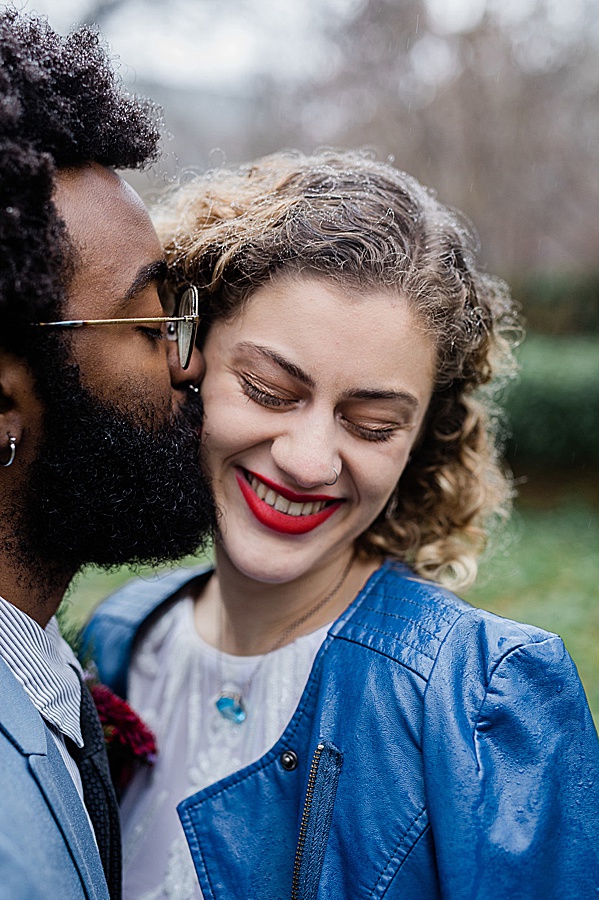 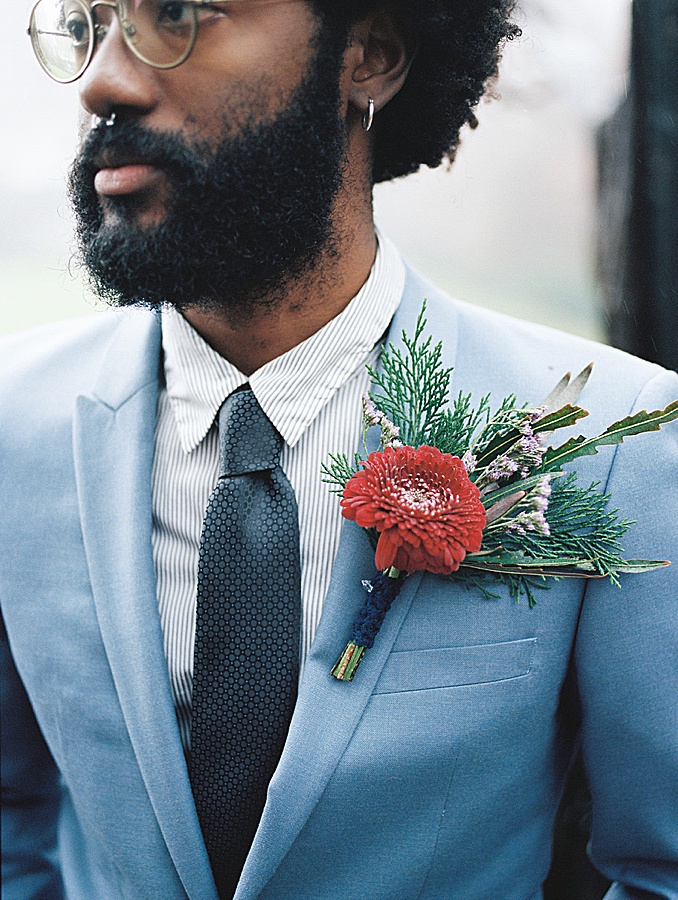 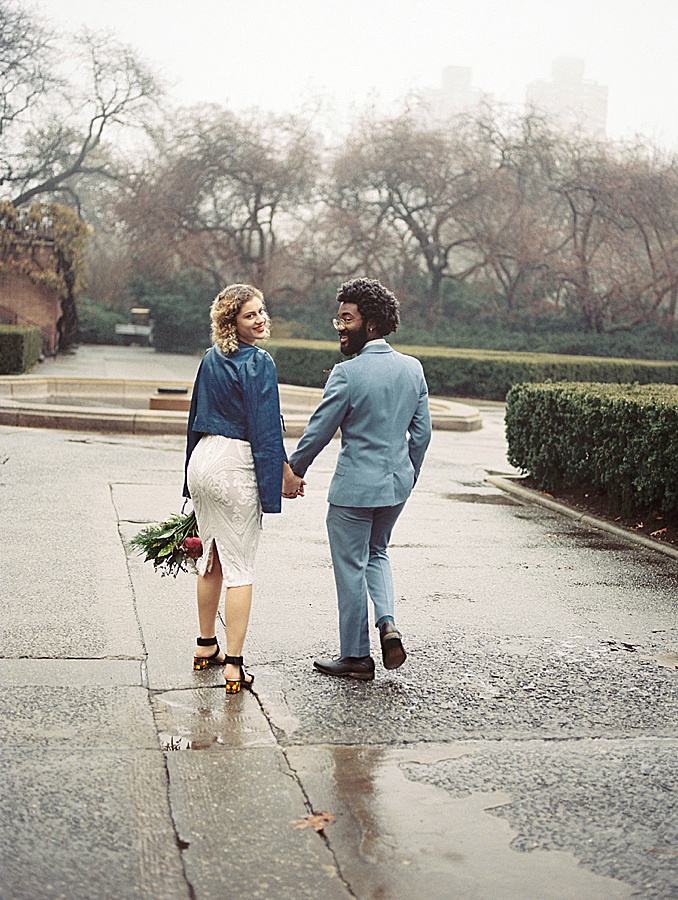 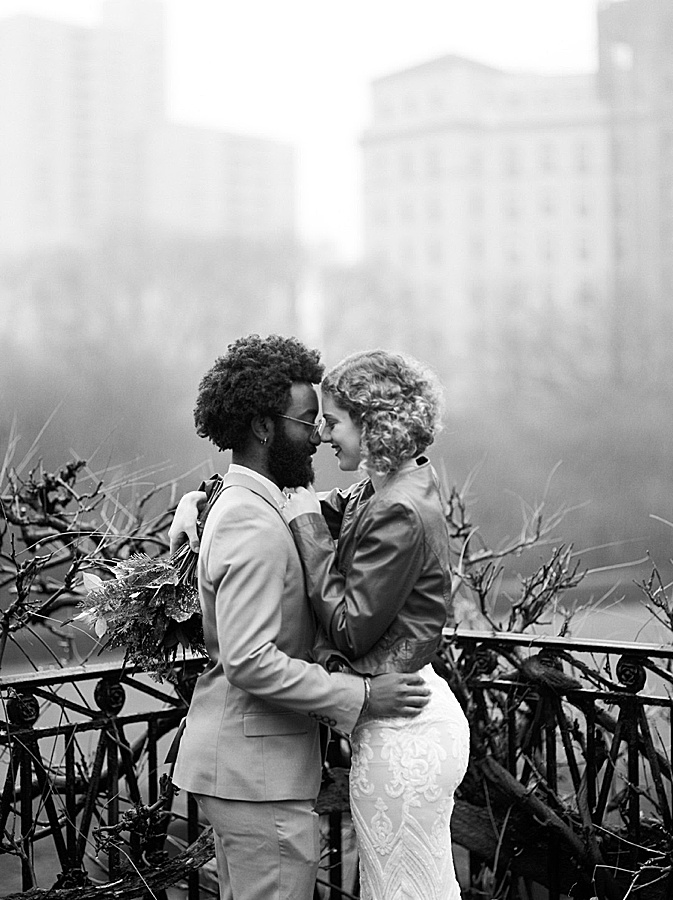 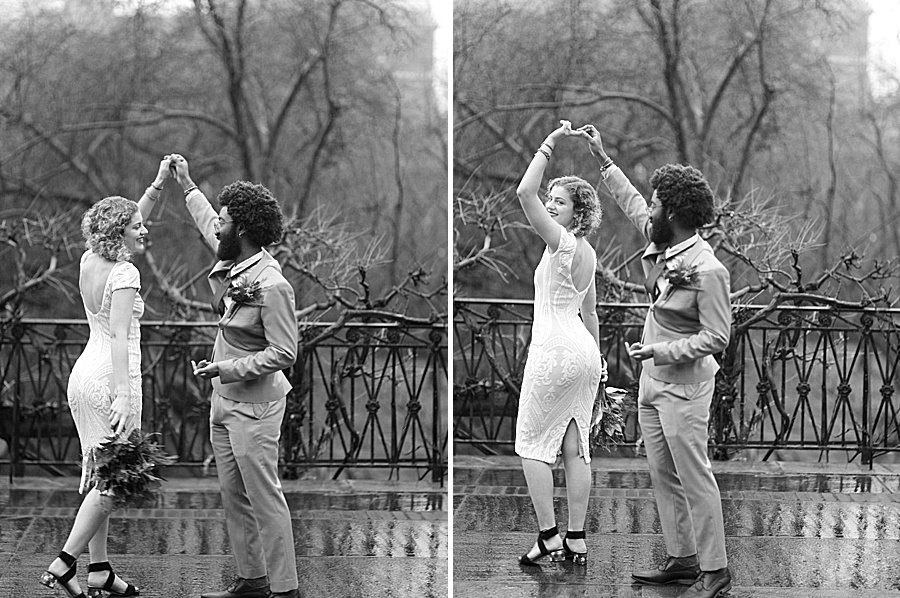